Save the Game at Work 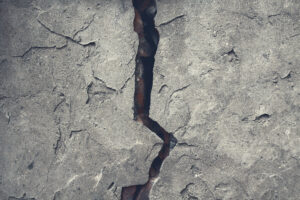 Splitting a Rock in Half

Just because nothing has changed doesn’t mean progress isn’t being made. 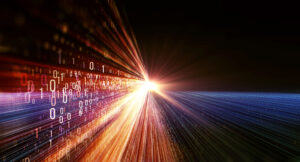 Lean is NOT about working FAST

Lean is NOT about being fast.  Lean is about doing the right thing at the right moment each and every time. 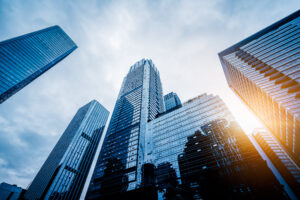 You have to dig down if you ever want to build up. 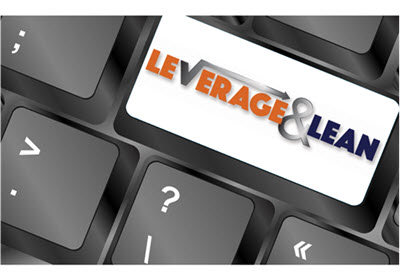 Looking to improve your computer processes?
Leverage & Lean is here to help!

Is focused on improving computer processes by Leveraging programming and applying Lean principles. It is our goal to make you more efficient and effective on your computer producing “Less Clicks and More Results!”